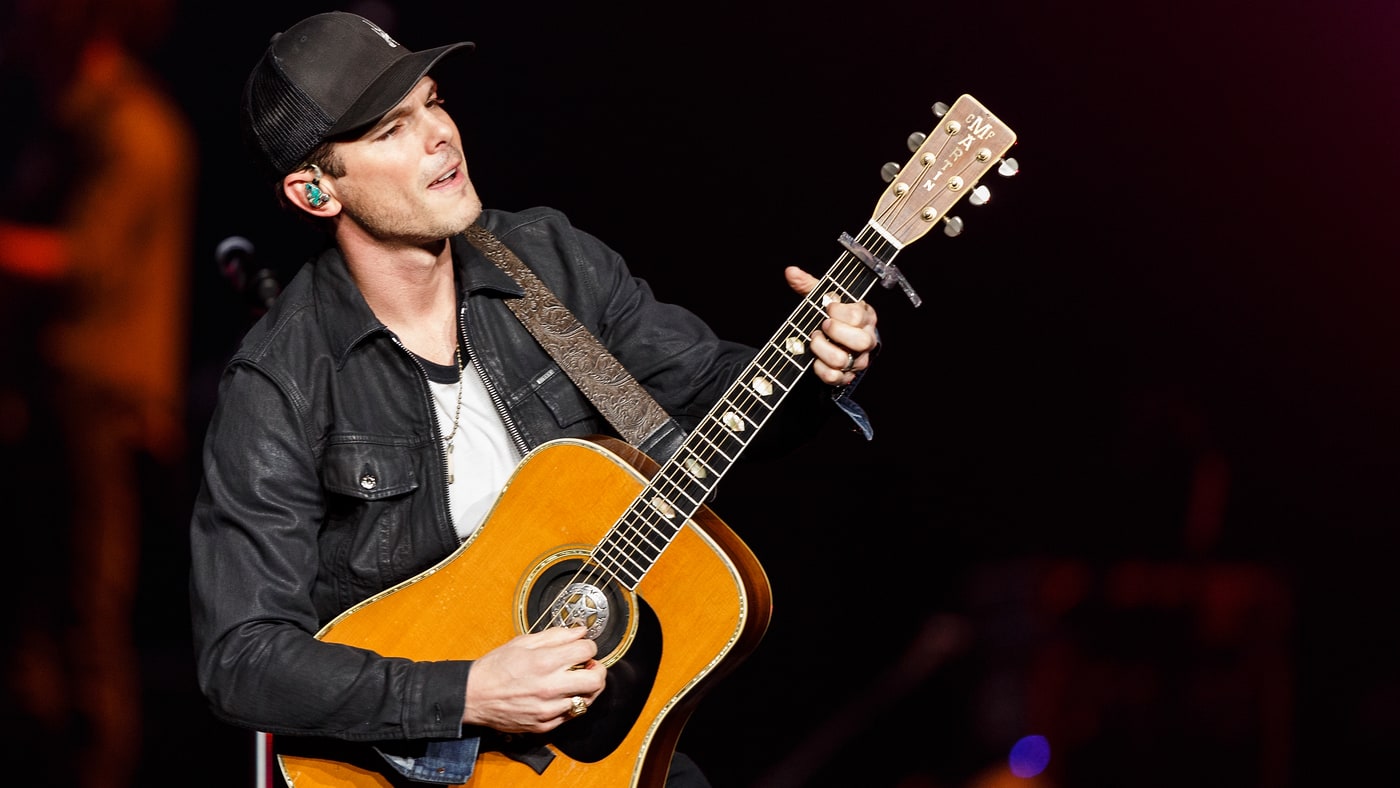 ​Granger Smith is a man on the move, and his latest is the announcement for When the Good Guys Win, out October 27th. Comprised of 14 tracks, the album includes Smith's latest single, the biographical "Happens Like That." But for fans of his redneck alter ego Earl Dibbles, Jr., he's also due to make an appearance.